How to Simulate a (Living) Universe 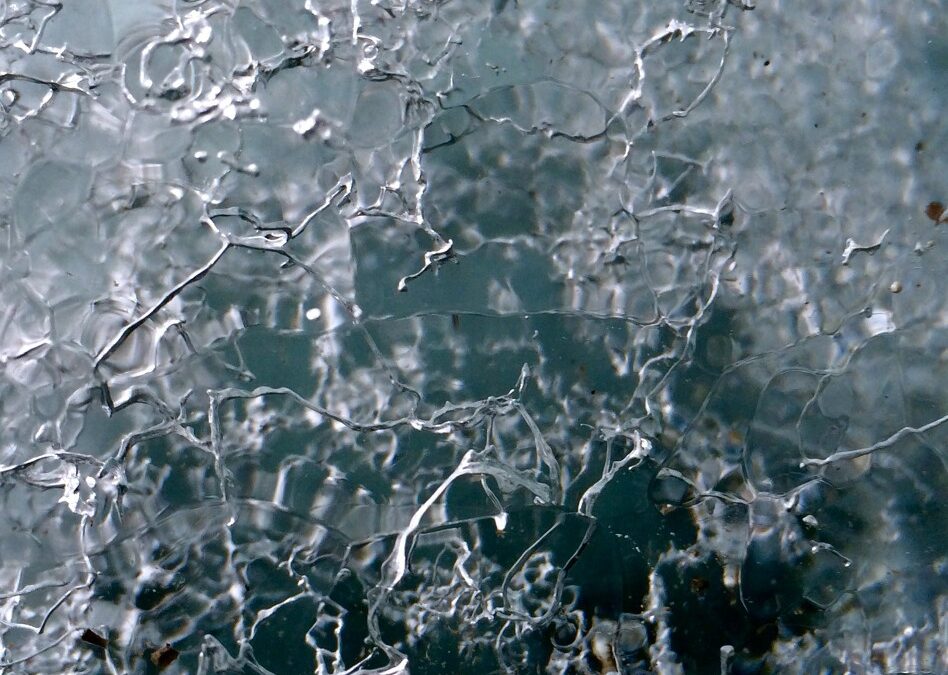 Treat this like a bit of sci-fi or pathological science. Baudrillard’s got nothin’ on this.

Seeing as computing power will not cease to increase, and the next steps will take us into the realm of solving NP-Hard problems by swirling some quantum slush around and reading the resulting reflections in a magic mirror, let’s take this to its logical conclusion here on digital paper. How do you simulate a universe? It’s not just as simple as programming some initial field relationships and simulating billions of cascading particle interactions. We need to account for brain reasoning ability or all the weird quantum phenomena like sub-quark knots or superpositions, things I can only barely begin to understand.

So to simulate a universe… well what the hell is the universe?

Well going by one of the largest N-body simulations of galaxy formation we’ve done (approx. 10 billion particles, or 20 million galaxies in an 8 billion cubic light year space), sponsored by the Max Planck Institute of Astrophysics, which accounts for the Lambda-Cold Dark Matter model of cosmology, we get networks of galaxy formations like this. At the hearts of junctions are super-massive black holes and even more super-massive quasars in the younger, less-expanded universe.

How can we be sure the ultra macro lines up with the micro? At the scales in this simulation, a human would be undetectable to and not able to influence any of the macro-structure, and vice versa save for catastrophic events like galaxy collisions or roaming black holes annihilating solar systems in a flash. Well we know from a history of physics that no matter what and where you are the laws of physics are the same. We also know there are many co-mingling fields that produce complex dynamical systems, the most complex and dynamical we know of being human systems, considering we must subsume the rest of nature’s omnipresent dynamics in order to have stable societies and sciences.

What should that mean for biology? For consciousness? I would jump at the idea that perhaps in order for cells to live, they must obey those laws of physics (duh). However, life presupposes a logic that differentiates between living and dead (also duh), what is a dead animal or especially a dead cell to a galactic superstructure? We only represent an undetectable fraction of the sum of mass of a greater universal body, just as our skin cells are completely replaced every 7 years without us really seeing it, save for the occasional scratch that shows us this regeneration process more apparently.

Yet, in the continuum of matter and energy, there is no difference in the matter you find in us living organisms or what you find in the hearts of unobserved stars and surrounding gas in a globular cluster a billion light years away. As Sagan said, the atoms in your left hand and the atoms in your right hand probably came from different stars. Perhaps we’re looking at this wrong, perhaps it’s not just about the collisions and reactions, from a solar system accreting to the eventual rainfall on planetary plateaus, but the shapes of the canyons carved by those collisions over time. Those canyons can become home to all kinds of life.

The raw memory of a landscape begets diverse genetic memory in the form of biodiversity. Biodiversity begets ever more complex cascades of these genetic memories into new forms of life, now subsisting on those “lower forms” like herbivores, carnivores, and omnivores in ever vaster networks of life. Note the quotes as all life is contingent on the survival of the species they rely on, and are therefore equal in that frame of view.

Eventually that life begins to wander, to follow changing climate and keep pace with its needs. Adaptation becomes essential not just for responding to local climates, just as an anemone can hide its tentacles from immediate danger, but for any range of conditions across mountains and oceans.

Eventually species form internal communication structures and societies as their reasoning develops over eons. Languages develop to help guide these ever-more complex minds collectively and more efficiently, and expression becomes art. Eventually some of that life even adapts for travel beyond its very planet, with respect to physics and the conditions that produced that life (as in apes in space suits, not some disembodied thing).

However, this life is still something indistinguishable from other types of objects in the universe when you zoom out…

Yeah! Okay that’s our nearest neighbor Andromeda, but you get the point. Every star you see there around it is another galaxy. We’ve imagined ourselves traveling the stars for centuries, only discovering the existence of other galaxies – and much more – beginning a hundred years ago. How do we imagine that? What is connecting us to the stars? Well remember those ultra macro simulation views (and fairly accurate ones)? Perhaps the ultra micro ain’t so different. Perhaps there’s a sort of resonant structure able to imagine itself as those stars that gave it life, a model of models that developed from millennia of trials and tribulations that made it a solid “meta” structure of all those trials it survived? What could that possibly look like?

Slime mold? It looks pretty smart, seeing as it can predict ideal paths like the experiment above showed, comparing a slime mold network grown on a map of Tokyo to the Tokyo train network. Train networks call for using minimal distances and elevation change to save time and energy just as a slime mold prefers for its own survival (with harsh light substituted for elevation). But wait a sec, that was life 650 million years ago.

Now we’re talking. But what can these neurons do better than slime molds, an ancient evolutionary relative? Well they manage vast multi-cellular networks for one. More strikingly, they even form topological grids in parts of your brain to aid spatial reasoning and spatial memory, a recently discovered fact that received a Nobel Prize in 2014.

Even more fascinatingly, a computer model attempting to use this organization method for solving virtual mazes with virtual neural networks yielded better results than previous best-known computer neural network models. A most recent experiment with DeepMind revealed a “natural” formation of triangular grid-like connections when it was set to solve path-finding puzzles like mazes that would change over time to have new paths, shortcuts, and goals. This simulation formed a similar communication network as living grid cells in our own and other animal brains, as if this truly is an optimal structure for figuring out how to navigate the world in general, vaguely like the handheld maps we use every day.

Okay I know what you’re thinking. “You think we’re made of fancy mold that lived too long?” Maybe. Paul Stamets seems to.

More importantly, we can observe that this is a living universe, it’s apparent from the top down, just not in the traditional sense. If the above cortical cellular network forms the structure of consciousness, a seemingly messy layered mat that learns, feels, and “remembers” as mapped by its senses – and this uses essentially the same material and fluid dynamics as all of the macro-structure in the universe – then what if brains are merely one of the most severe expressions of a nature that’s all around no matter how many light years you travel or what scale you zoom in or out to? Again, duh, but there’s some nuance in the structuralist viewpoint here that we can’t let slip through. Our human brains contain an order of magnitude more synapses than the number of all the galaxies in the universe. It has about as many neurons as stars in our own galaxy, supplied by hundreds of miles of capillaries and countless other packed-in cells.

The connectivity of a single brain has more topologically-implied computing power than all of our existing computer systems combined, made with the same rules governing the structure of the whole universe. That’s thermodynamics, relativity, quantum fu and a bit of information theory, tied together by notions of gravity and time – and tensors. Gravity and time (and therefore 3D space) may be the affect of how nature most efficiently resolves complex energetic relationships as determined by entropic forces, giving grounds for a meta information-theoretic origin story that respects both microscopic entanglements and evolutions, and macroscopic whirls of stars and gasses and black holes as we know them. What does that mean exactly? Not totally sure, but there’s a lot of terms you can google so you can solve it for me.

This all gives us perhaps a meaningful beginning point to model and simulate an apparently living universe. After all, a competent simulation will eventually have to be able to hold the same kinds of imaginations building it. There’s a weird fungal logic computer in our future that doesn’t have to be the size of the whole universe to contain a very meaningful, near fully accurate representation of it, just as our dreams and visions can take us through convincing imaginings of our external world at all scales.

In a living universe our whole planet may serve as a single cell, or maybe simply an organelle of our solar cell. Our minds and societies may be only the beginnings of a much vaster network around and beyond this planet, just as oxygen-producing prokaryotes were once the dominant life form. And while we argue and fight and scar our Earth over and over, threatening that precious biodiversity that gave us the eyes to see it with, we look to the sky and still it moves.

Anyway, just playing around with ideas that aren’t mine. Hope you got a kick out of them like I did. Myce-u-later.