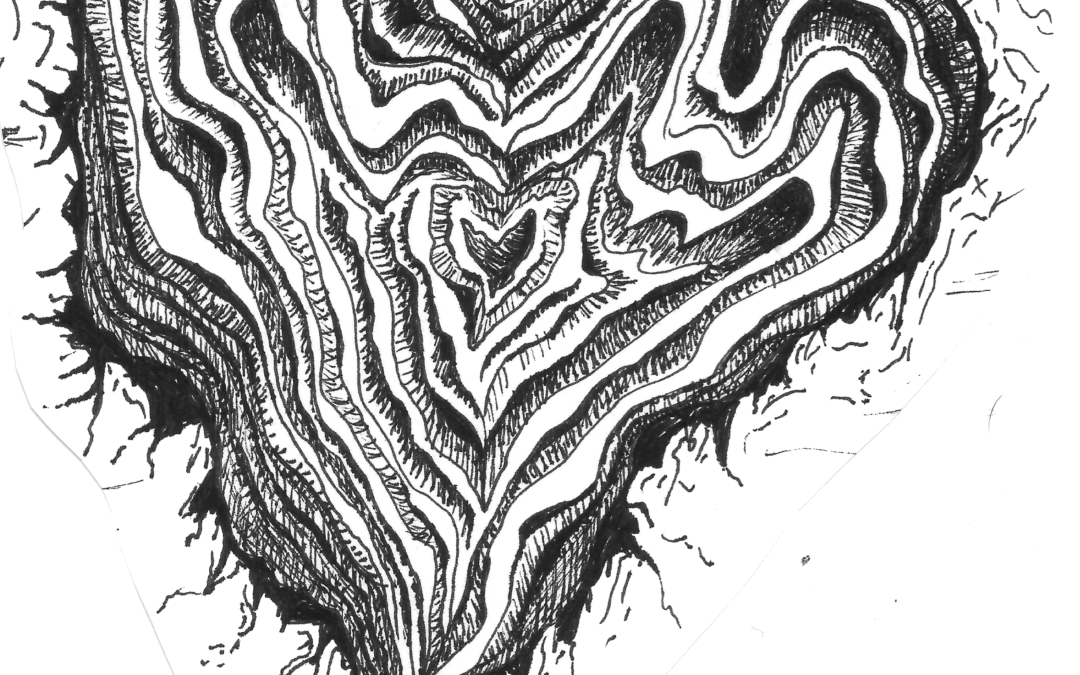 We’ve had a number of concerns expressed by both amateurs and professionals on the viability and sustainability of harvesting wild chaga. This is due to the perceived scarcity of chaga and its reproductive mechanism. This perception can be traced to sensationalism and, in our opinion, propaganda oriented at getting people to prefer lab/pharmaceutical solutions for their health and nutrition namely for ideological or monetary gain rather than quantifiable health advantages. This isn’t to claim that wild forms of nutrition and medicines ought to be preferred, only that the controversy surrounding chaga’s sustainability does not apply to our regions, and that the nature of chaga itself is generally misunderstood in a way which increases this fear. We provide our observations here and invite open discussion. Protecting right to wild harvest protects small businesses and local communities who are reliant on these resources.

The sensationalist perspective is thus: Chaga is a rare, miraculous fungus that is also symbiotic with the trees it grows on. This gets told with the story that harvesting the chaga kills the tree or prevents it from growing back.

None of this is true. It’s a common heart rot fungus in birch forests but only found in clusters. Those clusters are generally marked by many dead trees that bear or used to bear chaga fruiting bodies. For every 50 dead trees in an older birch forest with chaga, 5-10 dead ones will have the fruiting body or remnants there-of, at least in these parts. The chaga’s life cycle is to infect a tree in its heartwood (through cracks made in the winter cold or by burrowing bugs), slowly constrict that tree’s veins while absorbing as much nutrition as possible into the orange and black outer food mass, kill the tree either by weakening the structure to the point of collapse or cutting off the tree’s veins entirely, then reproduce by taking over the remaining stump, fed with its stored resources.

It’s this parasitic process that gives chaga its potency as a nutritional and immune supplement, as those are the substances it absorbs from the tree to survive. The trees that are killed by chaga also often host rarer fungus like hericium coralloides, which also have all kinds of medicinal value. This is not something that’s often been observed.

Harvesting the chaga is more likely to save the tree than kill it. In forests where extensive wild harvest has occurred in the past decade, we observed that the chaga was just as – if not more abundant later, as chaga has often spread to other parts throughout the tree before it is even visible, or it grows right back in the same places. The birch forests are also so extensively huge up here that forest fires and global warming are a far, far larger threat than any amount of foraging activity – especially at current levels of demand. If demand were to exceed reasonable consumption levels of wild chaga – most of which is already provided by foreign timber companies – then the already saturated market of lab-grown chaga already easily meets most people’s needs. Our methods follow Leave No Trace ethics and we are not thorough to the point of fully depleting areas of woods of chaga – which would soon be replaced via the rather common fruiting body (once you know how to look for it). This is not an observation you will read elsewhere online.

The reason to prefer wild chaga over lab grown namely centers around claims of higher potency as well as the tumor-fighting betulinic acid from birch. Locally, it’s simply for the availability of local over out-sourced foods (which dominate supermarkets in Alaska). Logic would suggest that lab chaga should be able to be controlled for increasing, say, the beta glucans or vitamins, while the natural balance of materials in wild chaga may have its own advantages (e.g. systemic benefits via specific molecular balances, or the addition of betulinic acid, or even the abundant melanin which has implications for neural health via neuro-melanin). None of this is well-known or well-explored, and many production labs are about quantity over quality either way (where recommended dosage often isn’t even rigorously determined but rather determined by profit projections i.e. consumption maximization). It is not our place as a foraging co-operative to make health claims, only share what the forest has shown us and increase our engagement with nature and, by extension, each other.

We uphold rigorous scientific discourse in our process as much as possible so that we may be a landing point for other truth-seekers, and turn our collectively-improving knowledge of natural systems into real applications spanning all disciplines. The beauty of nature knows no bounds or limited depth, chaga is an example in its peculiarity as a species and its fascinating, nutritious growth structures.

Writing and photos by Joshua Brewster
The Chaga Co-operative

Check out this article in Fungi magazine regarding the beetle’s role in chaga’s reproduction: https://www.fungimag.com/fall-2012-articles/V5I3SignificantOtherLR.pdf